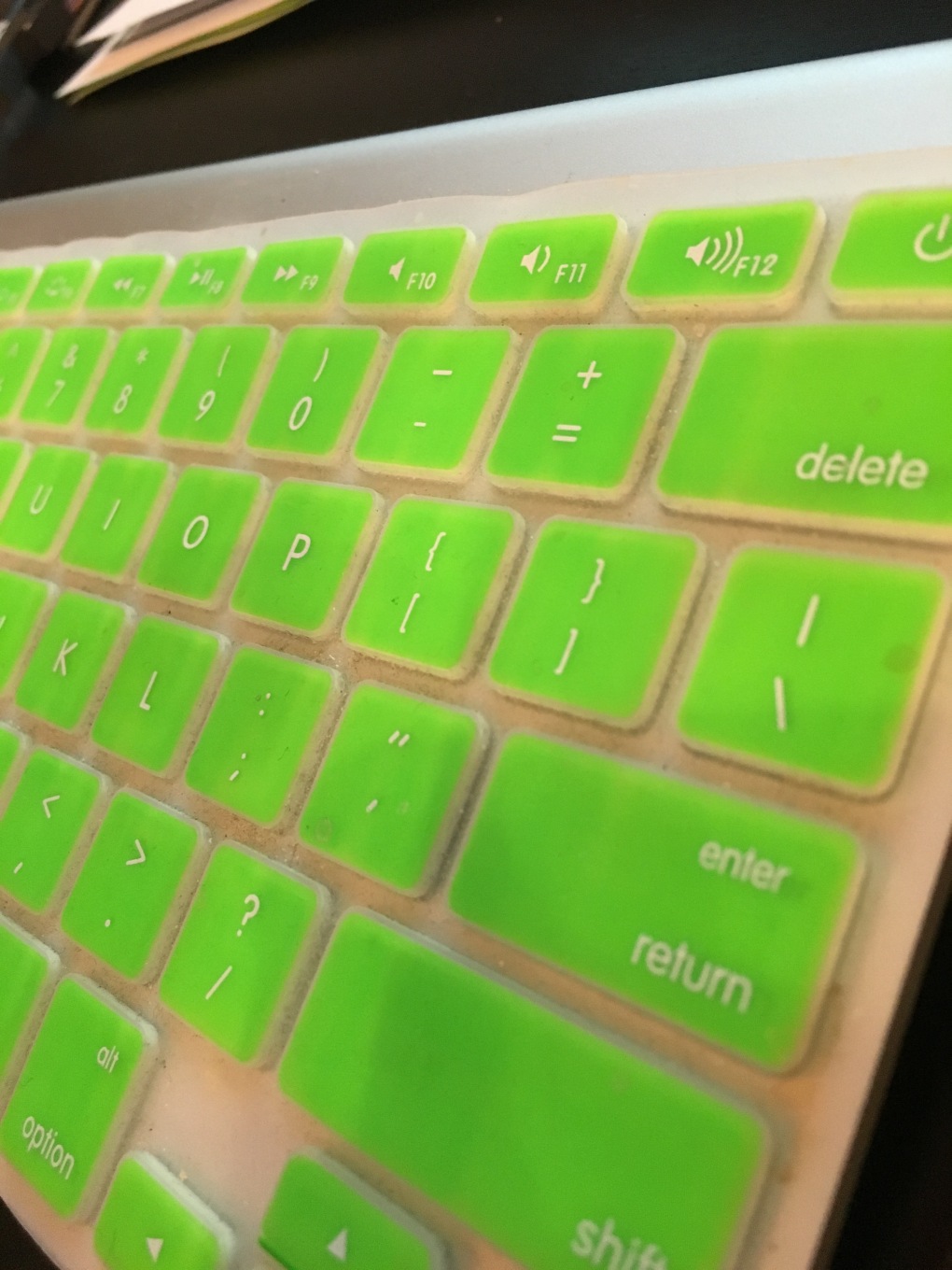 Imagine being caught in your biggest sin, then dragged out in public and put on display for everyone to judge you. This happened in the bible. A woman was caught committing adultery and forced to stand before crowds of people listening to Jesus teach.

2 At dawn he appeared again in the temple courts, where all the people gathered around him, and he sat down to teach them. 3 The teachers of the law and the Pharisees brought in a woman caught in adultery. They made her stand before the group 4 and said to Jesus, “Teacher, this woman was caught in the act of adultery. 5 In the Law Moses commanded us to stone such women. Now what do you say?” 6 They were using this question as a trap, in order to have a basis for accusing him.

But Jesus bent down and started to write on the ground with his finger. 7 When they kept on questioning him, he straightened up and said to them, “Let any one of you who is without sin be the first to throw a stone at her.” 8 Again he stooped down and wrote on the ground. 9 At this, those who heard began to go away one at a time, the older ones first, until only Jesus was left, with the woman still standing there.

If we look at ourselves like these stone-throwers did, we will realize we are all sinners.

Today we have more painful stones. We throw written words in the form of a tweet or a text. We throw from the hidden places like our phones or computers. We can throw these stones and never see the pain of those they hit. This makes it so much easier to throw them. We have become a society of making our conclusions about a situation in seconds and then throw out there our first thoughts. We don’t take time to get to know the person or the situation first. What must be going on in their life? Maybe this person’s parents are going through a bitter divorce and they have put up a wall to mask their real feelings. The stone you throw at them might be the very thing that pushes them over the edge.

When someone hurts my kids, I feel their pain ten times more than they do. My first reaction is to go find this stone-thrower and give them a piece of my mind. How dare you say those things to my child! Can you not see how they have been hurting since they lost their dad? Why do you feel the need to rub salt into the deep wounds, which have finally started to heal? It’s such a helpless feeling especially when you see the tears and there is nothing you can do to make it better.

This must be what Jesus felt when this woman was presented to him. Someone was trying to hurt one of God’s children. He must have felt her fear and shame at that moment. I just love that the way he helped her was by showing the stone-throwers their own sin. Then Jesus did the greatest thing – he forgave her.

9 At this, those who heard began to go away one at a time, the older ones first, until only Jesus was left, with the woman still standing there. 10 Jesus straightened up and asked her, “Woman, where are they? Has no one condemned you?” 11 “No one, sir,” she said. “Then neither do I condemn you,” Jesus declared. “Go now and leave your life of sin.”

The very reason God sent Jesus here was to pay the price for our sins. What did I do to deserve that?! ABSOLUTELY NOTHING! God loves us so much that he gave his own son as a sacrifice so that if I just believe in him I will be saved. If only we could love like that. If we could love everyone and see them the way God sees them-this world would be a different place.

Heavenly Father- Especially in these times where so many people are divided by their politics and beliefs, please help me to love like you do. Help me to not judge but look past the walls and see the person. Help me to love my enemies and forgive them. Help me to pray for those who have hurt me or hurt the ones that I love. This kind of love and forgiveness can only come from you. Fill me with the Holy Spirit and help this sinner! Thank you for all you do and all you are! In your son’s name Jesus – Amen. 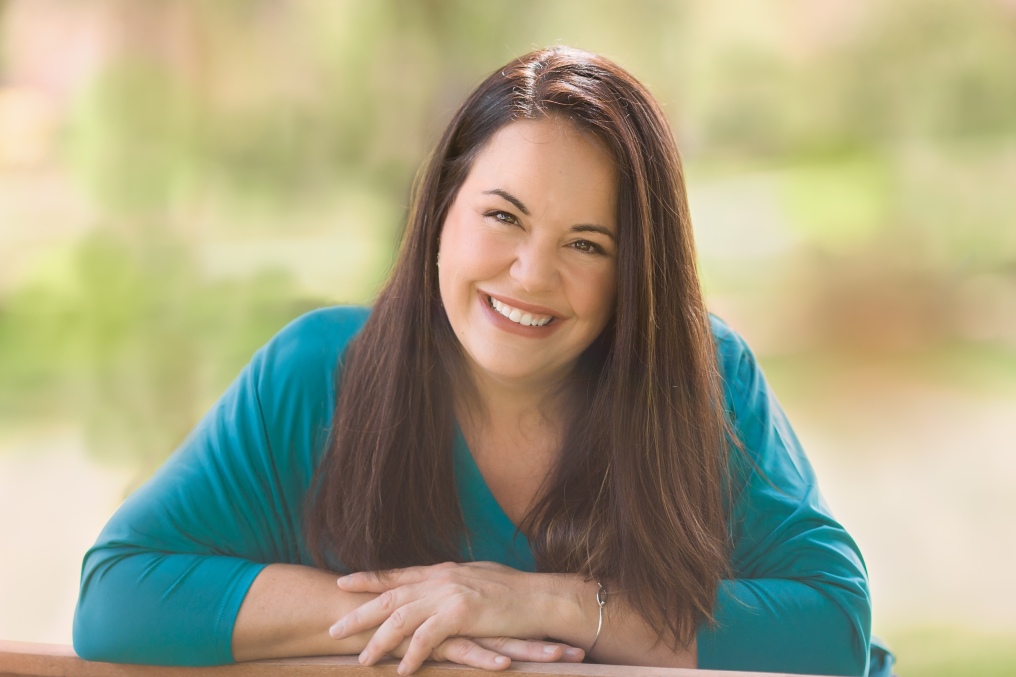